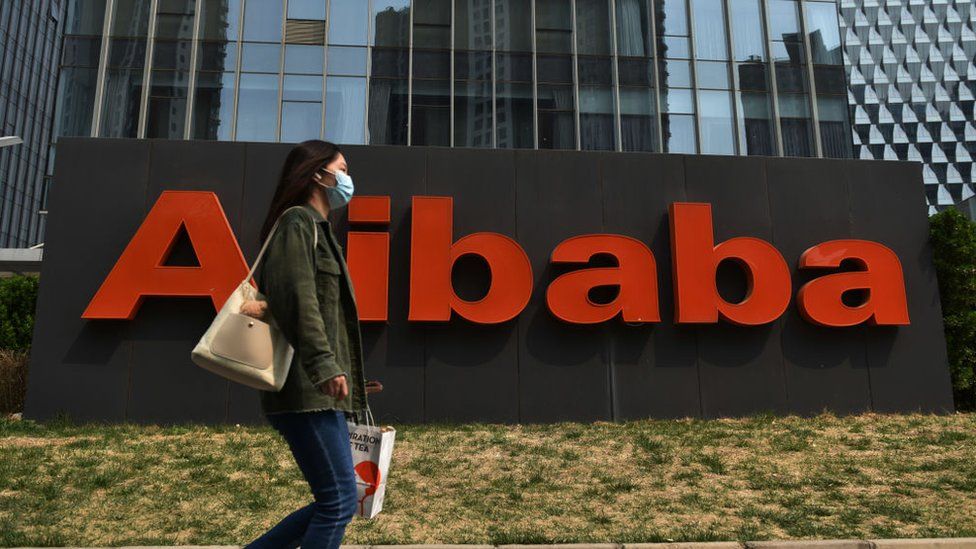 Regulators slapped a $2.8bn fine after a probe determined that it had abused its market position for years.

The fine amounts to about 4% of the company’s 2019 domestic revenue.

Alibaba Group’s executive vice-chairman Joe Tsai indicated that regulators have taken an interest in platforms like Alibaba as they grow in importance.

“We’re happy to get the matter behind us, but the tendency is that regulators will be keen to look at some of the areas where you might have unfair competition,” he told an investor call on Monday.

The company added that it was not aware of any further anti-monopoly investigations by Chinese regulators, though it signaled that Alibaba and its competitors would remain under review in China over mergers and

The main issue for regulators was that Alibaba restricted merchants from doing business or running promotions on rival platforms.

The company said it would introduce measures to lower entry barriers and business costs faced by merchants on e-commerce platforms.

The group does not expect any material impact on its business from the change of exclusivity arrangements imposed by regulators, according to BBC.