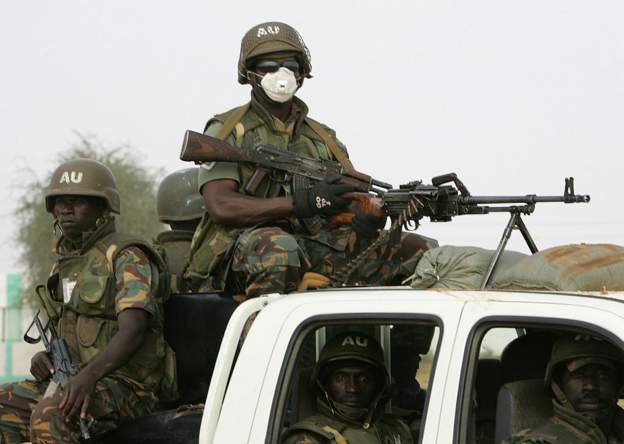 African Union and United Nations peacekeepers in Sudan’s Darfur region are carrying out their final patrols as the 13-year mission officially comes to an end.

Following a peace deal with rebel groups in October, the Sudanese government is to take over security in the region where hundreds of thousands have died since the conflict broke out in 2003.

About 500,000 people still live in displacement camps in Darfur.

Attacks in the region are still common and many civilians are concerned about the imminent pullout of peacekeepers.

A spokesman for the mission said the UN would still be present in the country and would continue to support the Sudanese people.