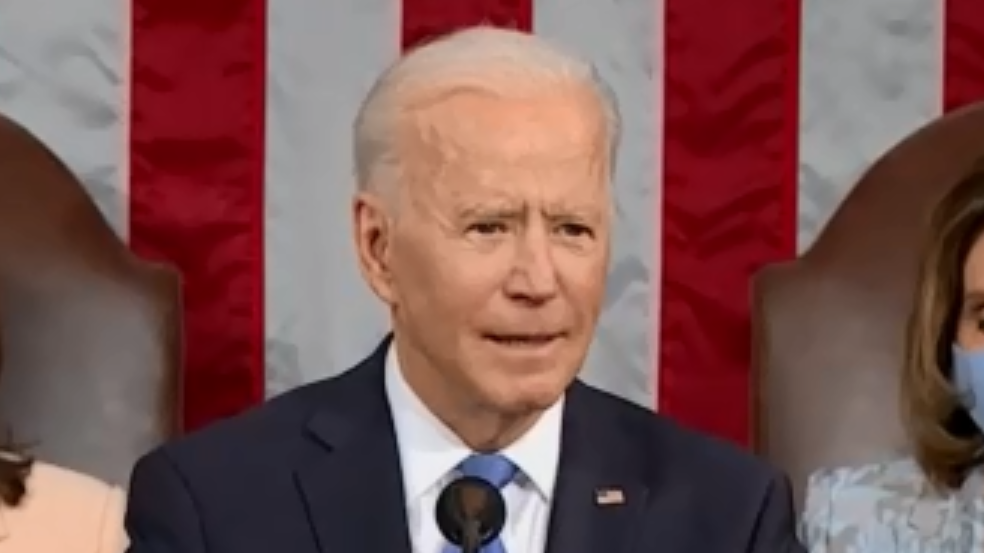 Addis Ababa, April 29, 2021(Walta) – U.S. President Joe Biden said Wednesday he was not seeking conflict with China or Russia as he put a renewed focus on diplomacy in his first address to Congress.

He made his first joint address to Congress on Wednesday night, the eve of his 100th day in office.

Biden said “America is on the move again” and mentioned his achievements, such as pushing the $1.9-trillion coronavirus relief package through Congress and administrating 200 million COVID-19 vaccine shots in his first 100 days.

Tensions have sharply risen between China and the U.S. during the past few years over a series of issues related to trade, human rights, and China’s Hong Kong Special Administrative Region (SAR), Xinjiang and Taiwan region.

Biden similarly said he did not seek worse relations with Russia.

In his first three months in office, Biden imposed sanctions on Russian officials and entities over what the U.S. alleged Russia’s role in the case of Alexei Navalny, its “interference in” U.S. elections, and the hacking operations.

But Biden has also proposed a summit in a third country with Russian President Vladimir Putin to bring stability to relations and pointed in his speech to cooperation on climate change and the extension of the New Strategic Arms Reduction Treaty (START), the last Cold War nuclear reduction treaty.

“I made very clear to Putin that we are not going to seek escalation but their actions will have consequences,” Biden said.