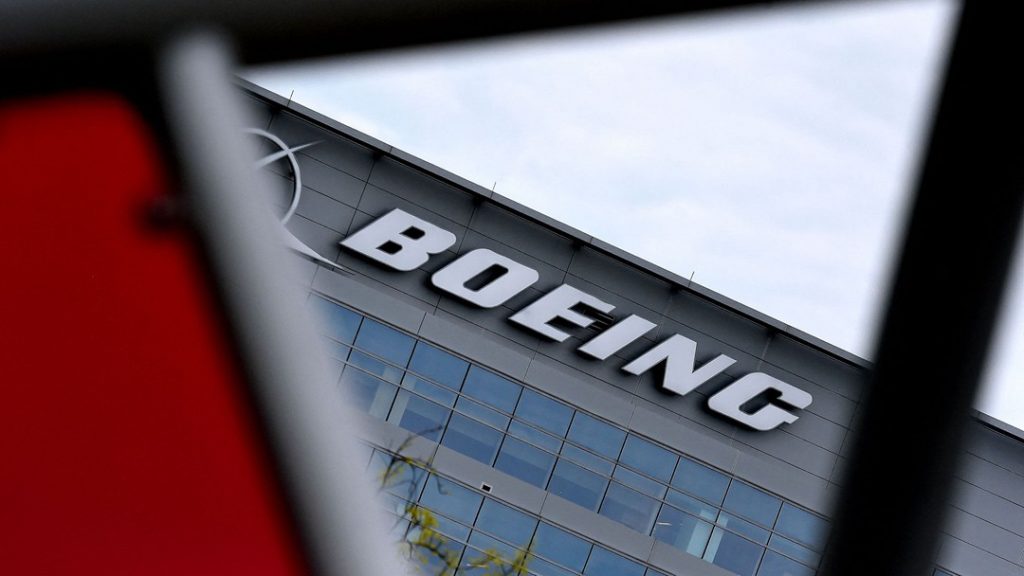 The incident on the flight out of Denver – which quickly returned to the airport after part of the engine caught fire and broke off – prompted United and other airlines to ground planes with the same Pratt & Whitney engine.

While no one was injured in the Denver incident, the episode is the latest setback for Boeing, which only recently resumed deliveries of the long-grounded 737 MAX following two fatal crashes of that plane.

The Civil Aviation Administration of China (CAAC) said on Monday that the Chinese civil aviation fleet does not have the same type of Boeing 777-200 passenger aircraft, nor does it have a transport aircraft equipped with PW4077 engines. The CAAC will pay close attention to the incident investigation.

“It’s nothing like the MAX,” said Teal Group aviation analyst Richard Aboulafia. “After all these years of service it is unlikely to be a design issue with the engine, certainly it is something to do with maintenance.”

The Denver incident followed a Japan Airlines 777 incident in December involving the same type of engine, as well as an engine problem in February 2018 on a United flight.

“There might be a common theme” among the three incidents “but until the investigation is complete, we don’t know that,” said Scott Hamilton of Leeham News, an aviation news site.

Boeing said all 128 of the 777s with Pratt & Whitney engines were grounded following Saturday’s emergency landing of United flight 328 to Hawaii.