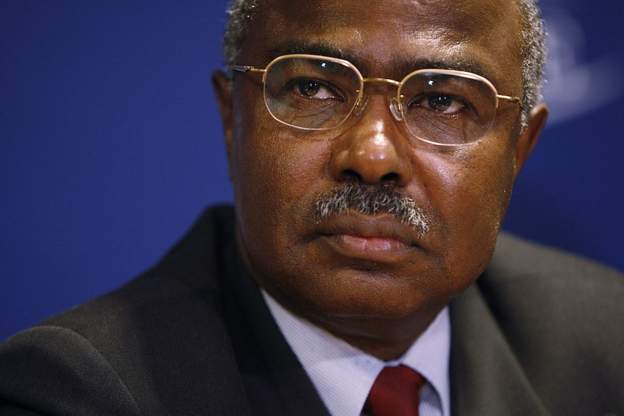 Padacké served as Prime Minister under Déby until the post was abolished in 2018.

An opposition leader, Yacine Abderamane, has refused to accept Padacké’s nomination saying the transitional military council has no right to make such an appointment.

Déby was killed the day after he won the presidential election, according to BBC.

He was fighting rebels who swept into Chad from their bases in Libya.