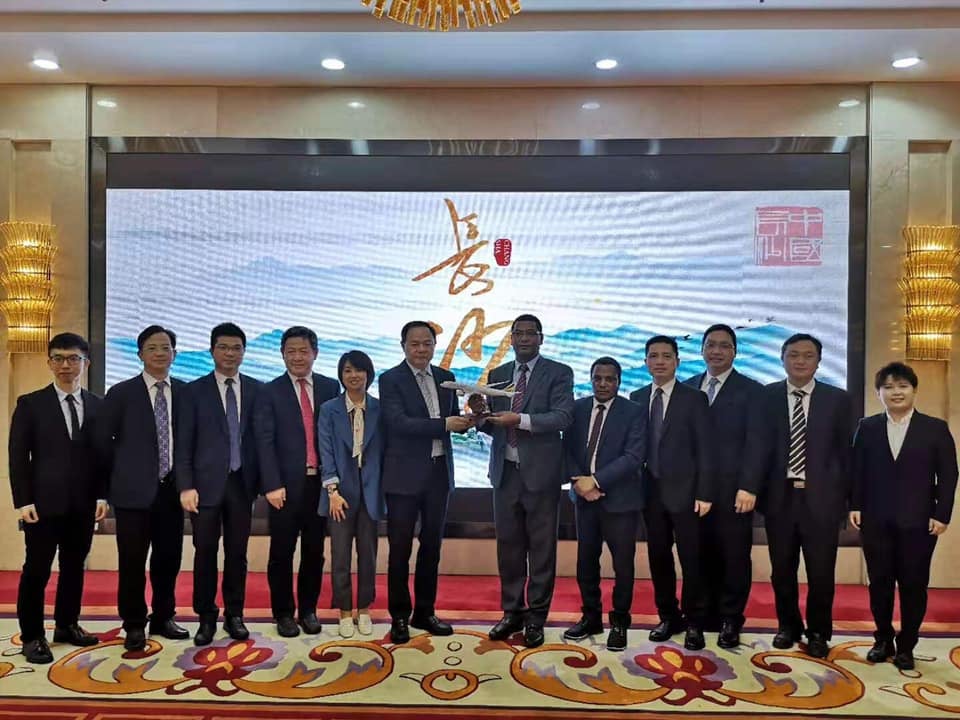 During the meeting held in Changsha, China’s Hunan Province, the Consul General, and the Mayor had a fruitful discussion on major areas of mutual interest that are aimed at enhancing cooperation between Ethiopia and Changsha (Hunan).

Accordingly, the two sides have exchanged views to strengthen cooperation between cities of Changsha and Adama, to support Changsha enterprises invest in Ethiopia, and to closely work together for the implementation of the Ethiopia Hunan- (Adama) Industry Park Project.

According to the Ministry of Foreign Affairs of Ethiopia, their discussion also included how to realize a direct passenger and cargo flight between Changsha and Addis Ababa, the Capital and the aviation hub of Africa