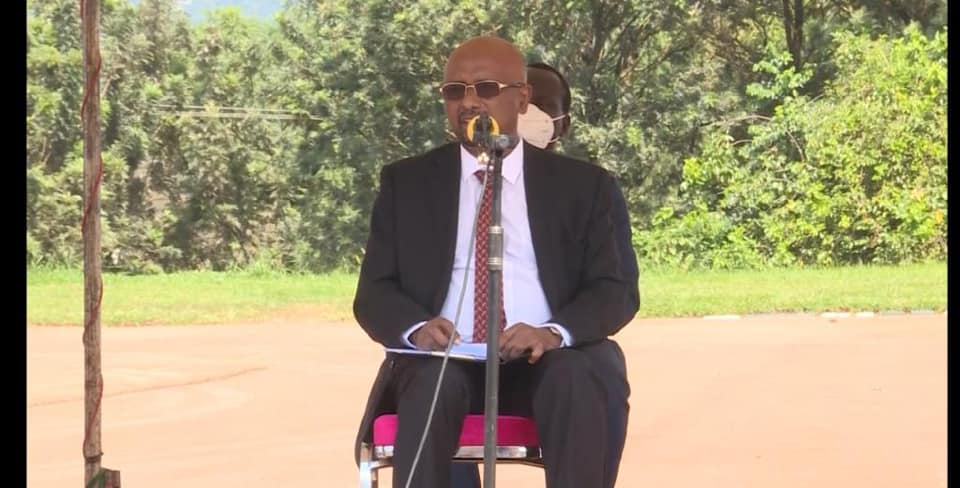 Addis Ababa, June 11, 2021 (Walta) – A delegation led by Dr. Seleshi Bekele, Minister of Water, Irrigation, and Energy of Ethiopia has visited the Republic of Uganda and discussed with. President Yoweri Museveni.

Upon delivering the message of Prime Minister Dr. Abiy Ahmed to President Museveni, Dr. Seleshi briefed the President about key issues in Ethiopia, including the forthcoming general elections, the GERD, humanitarian and rehabilitation endeavors in Tigray Region, and the Ethiopia-Sudan boundary dispute.

Following the briefing, President Museveni expressed his solidarity with Ethiopia on all of the topics of discussion.

The president further proposed to hold a summit in a form of a conference of the leaders of the Nile basin states in order to debate on contentious issues on the uses of the River so that the concerned ministers would be given guidance by the Heads of State and Government.

Recently a delegation led by Dr. Seleshi had visited the Republic of South Sudan and the Republic of Rwanda to deliver messages of Prime Minister Abiy to the Presidents of the respective countries.