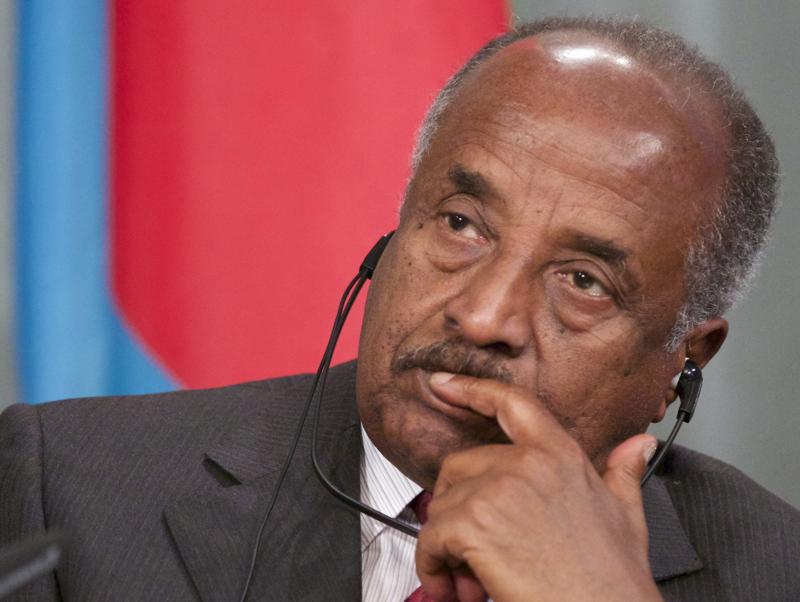 Osman Saleh, in a letter to the U.N. Security Council, circulated Monday, accused President Joe Biden’s administration of “stoking further conflict and destabilization” through interference and intimidation in the region. “The apparent objective of these acts is to resuscitate the remnants of the TPLF regime,” he said.

The Eritrean foreign minister accused the TPLF of conducting a disinformation campaign to camouflage its illicit schemes to arm itself and topple Abiy’s government and he urged the Security Council “to take appropriate measures to redress the injustice.”

Saleh also criticized the U.S. State Department’s recent announcement on visa restrictions for current or former Eritrean and Ethiopian government and military officials, saying it was only the latest in a string of “unilateral acts of intimidation and interference.”