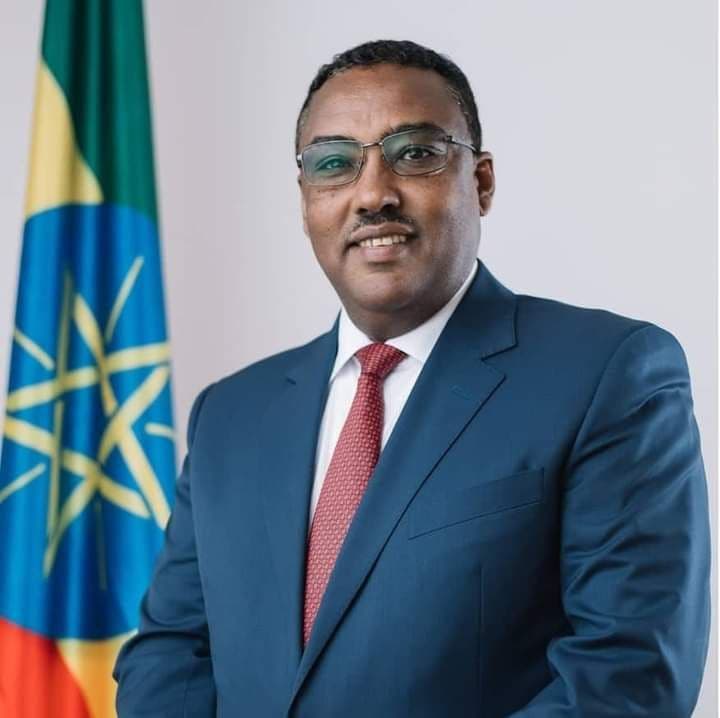 Deputy Prime Minister Demeke expressed his best wishes on the 10th year anniversary of the commencement of the construction of the GERD.

Demeke said in his congratulatory message that Ethiopia is undertaking the project with its own resource, in its own sovereign territory, with the purpose of benefiting its citizens by taking the concerns of other countries under consideration.

Furthermore, he noted that undesired pressure and the attempt for the continuance of the unfair system that had worked for decades are unacceptable.

According to Demeke, the GERD is one of the projects that Ethiopia considers critically important to swiftly sustain its development aspirations by laying the foundation to realizing a strong economy in the country.

Ethiopia gives a great deal of priority to the GERD due to its historical and economic significance among others, he added.

“After we had laid a cornerstone ten years ago, we are now nearing its completion phase of the construction with our own idea, labor, and finance and this denotes the historical significance of the project,” the Deputy Prime Minister stated.

The benefits of the GERD not only to considerably improve the electric supply of Ethiopia but also to pave ways to create strong integration in the development of the energy sector among the downstream countries and the region as a whole, also signifies the economic advantages of the dam, he said.

According to ENA, he lauded all Ethiopians for contributing their due share to bring GERD to its present level right from its commencement.

The construction of the GERD commenced ten years ago now has reached 79 percent.