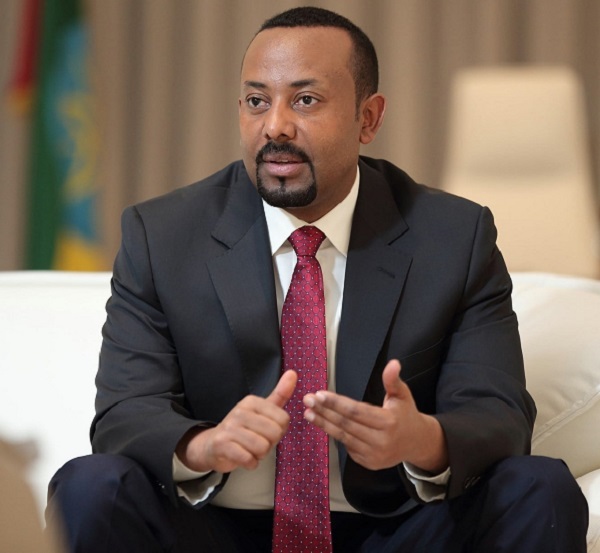 Addis Ababa, April 26, 2021 (Walta) – Prime Minister Abiy Ahmed said that this year’s upcoming general election will create a golden opportunity for Ethiopians that could enable them to takes the general public request “from the streets to the parliament.”

According to the prime minister, this upcoming general election is the key to solve Ethiopia’s long-standing knots.

Abiy wrote on his Facebook “it is foolish to forget that this election is the key to unraveling the country’s age-old knots. For many years, it has not been possible to direct the peoples’ demands into the proper democratic culture.”

The premier added that Ethiopia had passed in many courses of political change to transit to democracy. However, since the December uprising and the popular student moment, the political demand of the country’s people have been mainly reflected in street violence both by weapons.

“We have seen that all ways of demanding political change are very backward and destructive. Numerous students and scholars that our poor country has taught and reached the highest level perished. Infrastructures were built over the years have been reduced to dust in a couple of days. Even so, those questions about age have not been properly answered.”

However, Abiy revealed that this year’s upcoming general election will create a golden opportunity for Ethiopians adding if the country  can do the election successfully, the voice of the people will surly come to parliament from street and  discussion table from forest {Guerrilla warfare}.

If the election is held following the timetable, other parties will receive a significant number of parliamentary seats in addition to the party that won the seat of government (fifty plus one), he added.

“This means that a new chapter will be opened for Ethiopian democracy. Moreover, Decisions that determine the destiny of a country are decided by a few individuals or groups can be over, and many votes are heard, many debates are entertained, and many opinions are given,” he pointed out.

Finally, the prime minister said in his statement even though this year’s election, in which all of people  have to  actively participate, it would allow to enter the parliament from the streets as well it will enable to establish a legitimate government in Ethiopia.