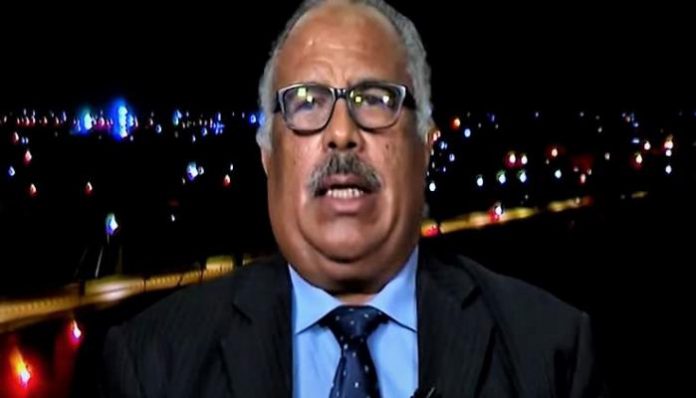 Atum, who has worked for 49 years on issues related to the dam, told Sky News Arabia that the presumed threats of GERD on Egypt and Sudan are mostly erroneous.

He added that even the third phase filling of the dam has no harm or negative impact on the lower riparian countries.

The dam’s benefit to the downstream countries incomparably exceeds compared to the expected harm, the former minister said.

Had the individuals from Sudan and Egypt talking about the dam on media outlets been experts, they could have provided accurate information, he pointed out.

There was above average water flow and flood over the last five years, Atum stated, adding that about 24 billion cubic meters of water had been accumulated in the Aswan High Dam last year alone.

Moreover, he pointed out that Ethiopia’s plan to fill the dam with 13.5 and 10.5 billion cubic meters of water in the 2nd and 3rd phase respectively will not impact Sudan’s water share.

Egypt has repeatedly stated that it will not accept Ethiopia’s filling of the dam without a binding agreement in anticipation that it will reduce its share of the water supply.

But, the former minister pointed out that the dam through a sustained annual flow of 48 billion cubic meters will have paramount importance whenever there is drought in Sudan and Egypt.

The dam will able to generate 48 billion cubic meters of water flowing to the downstream countries of Sudan and Egypt, he added.

The Foreign Ministers of Ethiopia, Sudan, and Egypt held talks on GERD in Kinshasa, but they failed to reach an agreement, and negotiations were concluded without an agreement between the three countries.

Ethiopia wants the negotiations to continue under the auspices of Africa as every African problem has African solutions, while Egypt and Sudan are calling for the quartet of negotiations to include other parties.