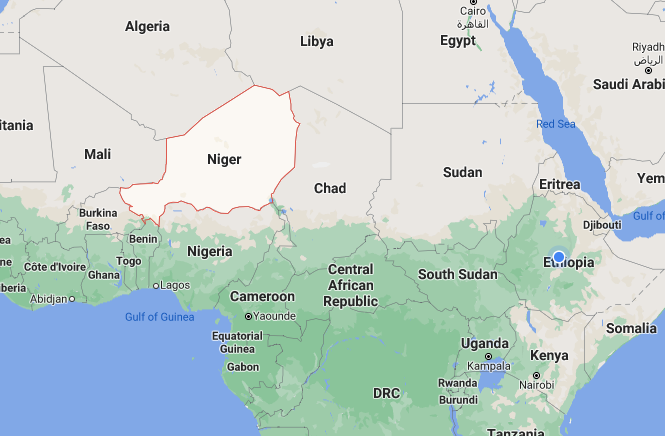 Addis Ababa, March 31, 2021 (Walta) – Heavy gunfire was heard near Niger’s presidency in the early hours of Wednesday, two days ahead of the swearing-in of president-elect Mohamed Bazoum.

Heavy gunfire started around 3 am local time (02:00 GMT) and lasted for about 30 minutes, Reuters reported.

The government of Niger was not immediately available for comment.

There have been growing attacks by armed groups, and political tensions in the country following Bazoum’s victory in a February presidential election runoff.

Former President Mahamane Ousmane, who lost in the runoff, has rejected the results, alleging fraud.

Ousmane had called for “peaceful marches” across the country, but a planned opposition protest on Wednesday in the capital Niamey was banned a day earlier by authorities.

Last week, Niger’s top court confirmed Bazoum’s victory in the presidential runoff, allowing the ruling party candidate to be sworn into office on April 2. Bazoum’s inauguration on Friday will mark the West African country’s first transfer of power from one democratically elected leader to another.

Bazoum, a former interior minister, was the preferred successor and right-hand man of outgoing President Mahamadou Issoufou, who stepped down after two five-year terms.

Niger, one of the poorest countries in the world, has suffered numerous coups in its history, most recently a February 2010 putsch that toppled then-President Mamadou Tandja.