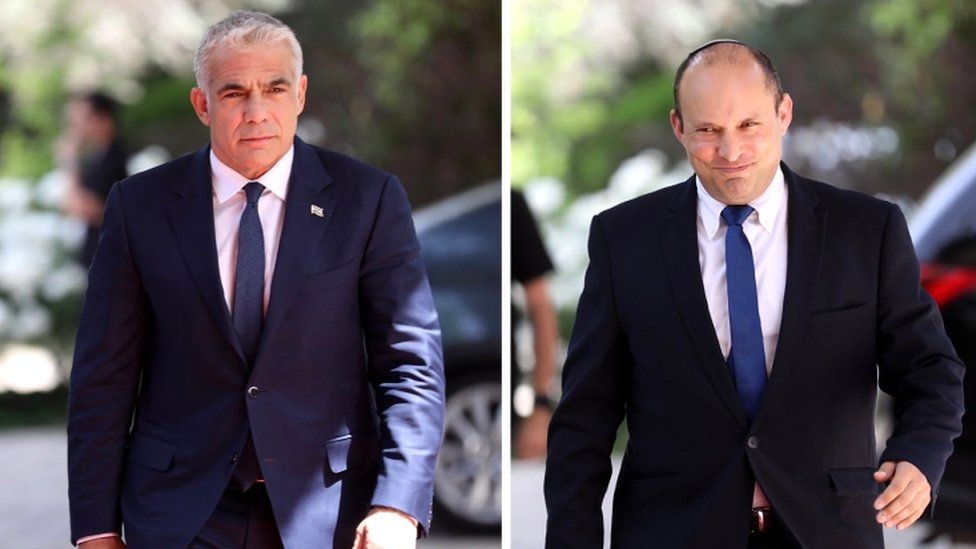 Addis Ababa, May 31, 2021 (Walta) –   Israel’s PM Benjamin Netanyahu has warned that a proposed unity government aimed at replacing him would be a danger to the country’s security.

He urged fellow right-wingers not to back a deal after ultra-nationalist Naftali Bennett said he would form a coalition with a centrist party.

Netanyahu’s opponents have until Wednesday to form a government.

If they are successful, it would bring to an end the rule of the country’s longest-serving prime minister.

Netanyahu, who faces serious corruption charges and could go to jail, fell short of a decisive majority at a general election in March. It was the country’s fourth inconclusive vote in two years – and again he failed to secure coalition allies.

But his opponents may only be able to form a minority government, propped up by Arab members of parliament.

On Monday, the centrist opposition leader Yair Lapid warned that “many obstacles” remained before a unity government could be formed.

“We’ll have to overcome them together,” he told journalists. “That’s our first test – to see if we can find smart compromises in the coming days to achieve the greater goal.”

Some Arab politicians could be reluctant to back a government led by Bennett, who is a staunch supporter of Jewish settlement in the Israeli-occupied West Bank – land Palestinians want for a future state, according to BBC.