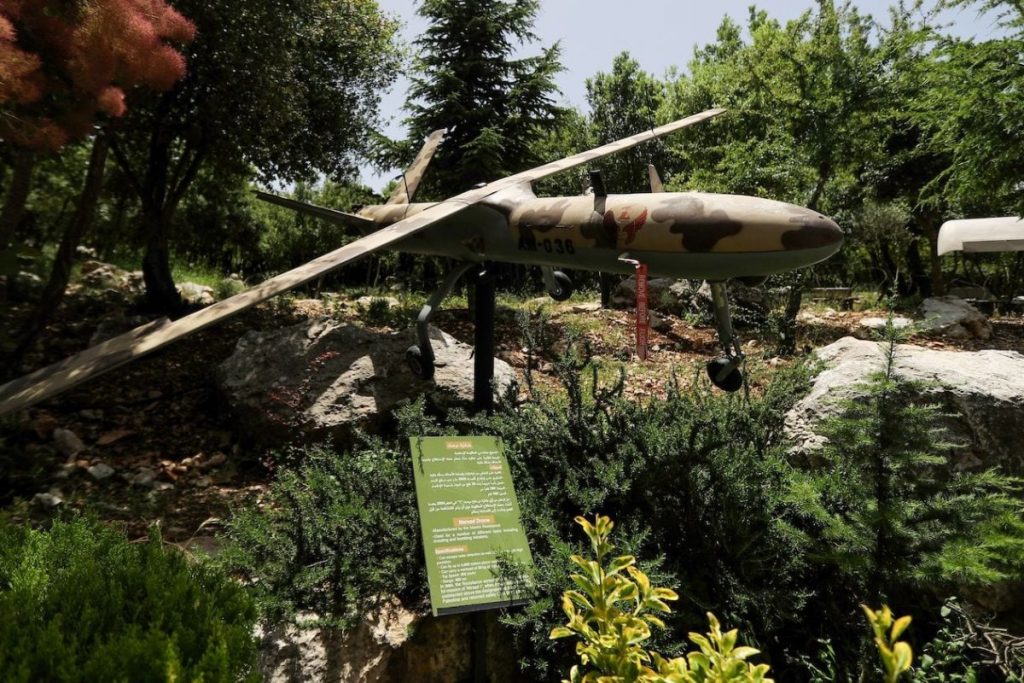 Addis Ababa, April 29, 2021(Walta) – The Israeli army said it shot down a drone belonging to the Lebanese Hezbollah group that crossed into northern Israel yesterday.

The drone was closely surveilled the entire time and there were no reports of injuries or damage, it claimed.

“We will continue to operate in order to prevent any attempt to violate Israeli sovereignty,” the statement added.

There has been no comment from Hezbollah or the Lebanese authorities.

The border area between Israel and Lebanon is regularly in a state of alert as sporadic incidents have occurred between the Israeli army and the Lebanese group Hezbollah since the last war between them in 2006.

Israel and Hezbollah fought a month-long war in Lebanon in 2006. According to Human Rights Watch (HRW): “The conflict resulted in at least 1,109 Lebanese deaths, the vast majority of whom were civilians, 4,399 injured, and an estimated one million displaced.” HRW also found that 43 Israeli civilians and 12 Israeli soldiers were killed during the war.