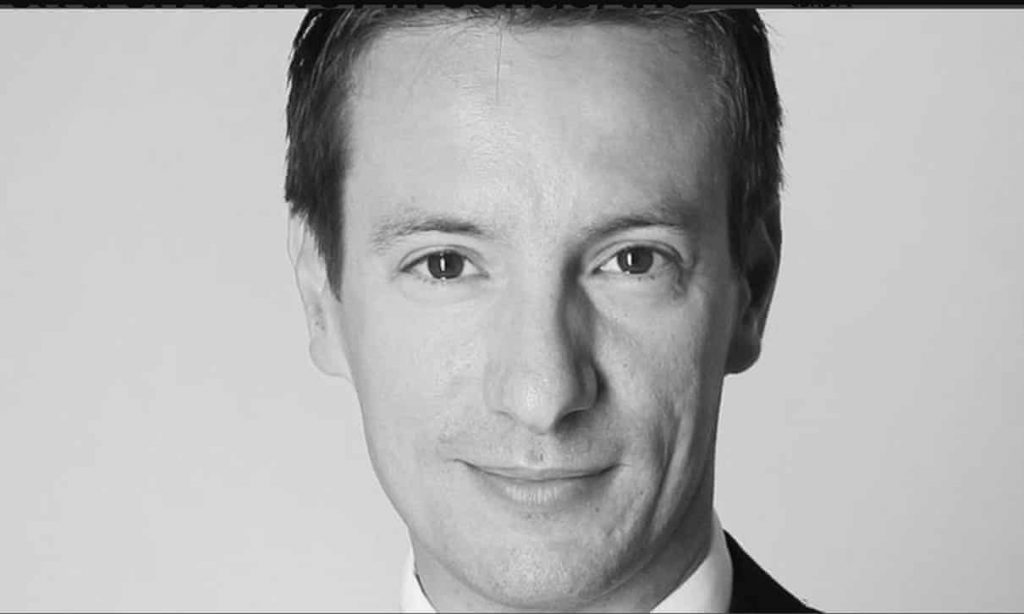 Addis Ababa, February 22, 2021 (Walta) –The Italian ambassador to the Democratic Republic of Congo and a military policeman traveling with him have been killed in an attack on a United Nations convoy in eastern DRC, the Italian foreign ministry said in a statement on Monday.

A spokesman for the Virunga National Park told Italian media that Luca Attanasio died while traveling in a Monusco convoy and that the attack was part of an attempt to kidnap UN personnel.

Monusco is the UN’s peacekeeping force in DRC.