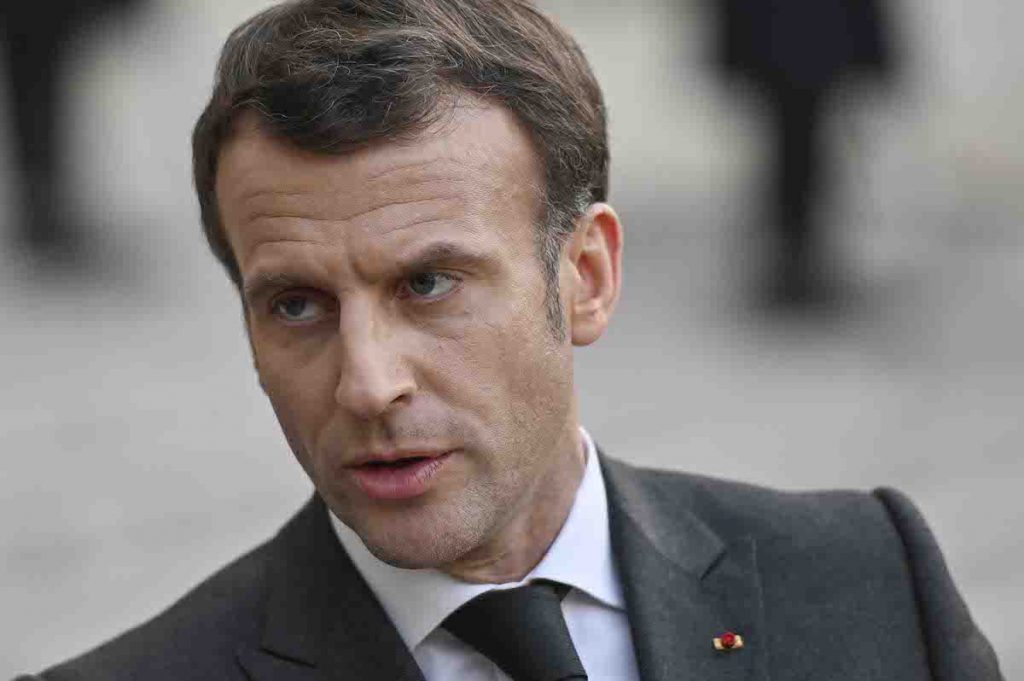 In an interview with France 5 television channel, Macron said Turkish attempts to meddle in the upcoming French presidential elections would take the form of “lies” spread by state-run media outlets.

“Very clearly last autumn there was a politics of lies. Lies of the state lies spread by media controlled by the Turkish state, spread by certain large channels controlled by Qatar,” Macron said.

Macron claimed the threats were “not veiled” adding: “I think we have to be very clear-headed. I think that this is unbearable.”

Relations between Turkey and France have been strained over a number of disputes including Syria, Libya, Nagorno-Karabakh, and what Turkish President Recep Tayyip Erdogan called Paris’ escalating incitement against Islam and Muslims.

In October Erdogan called for a boycott of French good as a result of the attack on Islam and Muslims which “began with the encouragement of French leader [Emmanuel Macron].”

Two months later he said: “Macron is a burden on France. Macron and France are going through a very dangerous period actually. My hope is that France gets rid of the Macron trouble as soon as possible.”

Macron added in the interview that he had noticed that the Turkish president wants to mend relations.

“I have noted since the start of the year a desire by President Erdogan to re-engage. I want to believe that this path is possible,” he said. However, he added: “I don’t want to re-engage in a peaceful relationship if there are such maneuvers going on.”

On Wednesday, the Turkish Foreign Ministry rejected Macron’s statements as “unacceptable and contrary to the friendship and alliance between our countries.”

“We think that these statements of Macron are unfortunate and inconsistent when we are taking steps to replace tension with calm and friendship,” the ministry said.