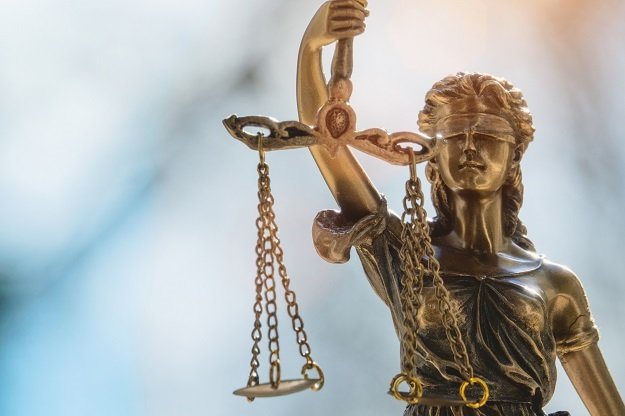 The court said the death penalty was against international human rights standards. This means that a life sentence will be the highest punishment in Malawi.

The Malawi Human Rights Commission described the ruling as progress. The ruling noted there had been no executions in the country since 1975.

Malawian social justice advocate Alexious Kamangila told the BBC’s Focus on Africa program that the death sentence did not necessarily deter criminal activities, adding that other forms of punishment were good enough.

“The death penalty targets the poorest in Malawi and other places – those who cannot afford proper legal representation are the ones who are more likely to face the death penalty,” he said.

Malawi last executed around two dozen prisoners in 1992, according to Amnesty international.