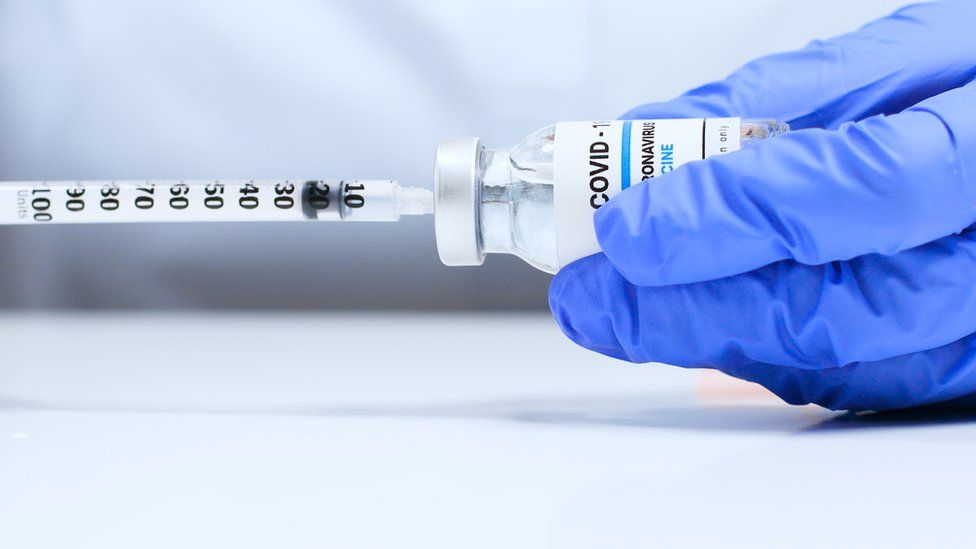 Prime Minister Boris Johnson has said it is “excellent news” that a third coronavirus vaccine has been approved for use in the UK.

It is made by US company Moderna and works in a similar way to the Pfizer one already being offered on the NHS.

The UK has pre-ordered 17 million doses of the Moderna vaccine – 10 million more than planned – but supplies are not expected to arrive until spring.

It is the last Covid vaccine with final trial data published.

There are hundreds still in development, with some expected to report findings in the near future.

Around 1.5 million people in the UK have had at least one dose of a Covid vaccine so far, with either the Pfizer or AstraZeneca vaccines already approved by UK regulators.

That figure includes almost a quarter of those aged over 80 in England – people at the highest risk of severe illness or death from the virus.

Vaccines are being given to the most vulnerable first, as set out in a list of nine high-priority groups, covering around 30 million people in the UK.

Vaccines are being given to the most vulnerable first, as set out in a list of nine high-priority groups, covering around 30 million people in the UK.

The Moderna vaccine, an RNA vaccine-like Pfizer’s, injects part of the virus’s genetic code in order to provoke an immune response.

It requires temperatures of around -20C for shipping – similar to a normal freezer.

Having served in my Cabinet as Minister for the Ministry of Science and Higher Education and currently serving as my Social Sector Advisor, Professor Hirut is an exceptional candidate for the post.