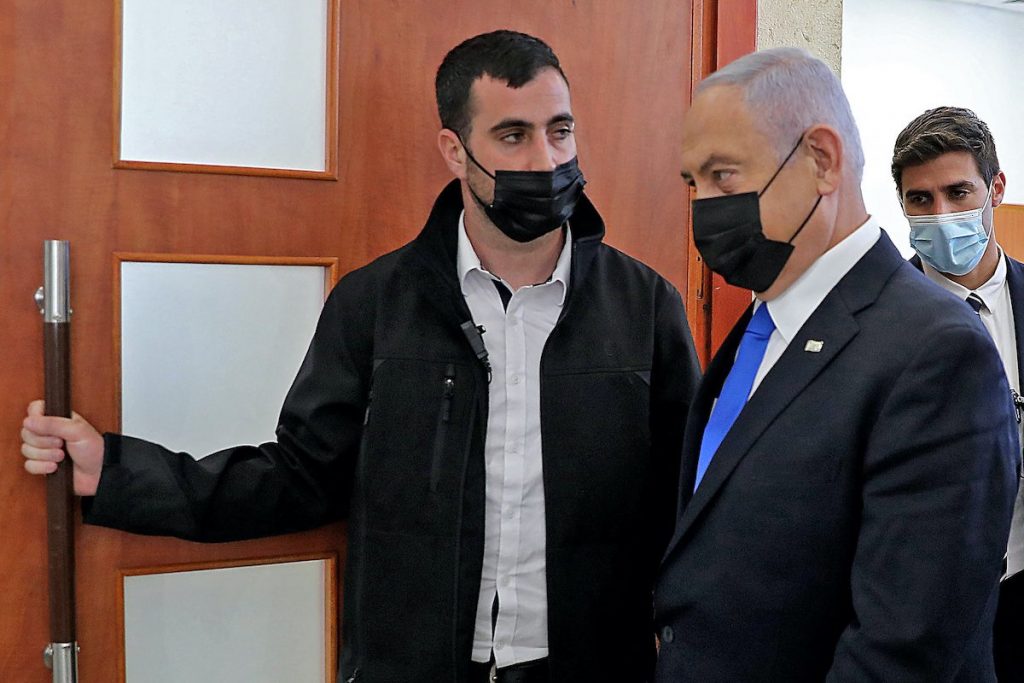 The court will hear witnesses in three cases where Netanyahu faces charges of fraud, bribery, and breach of trust.

Dozens of supporters of Netanyahu gathered in front of the courthouse as the session convened.

According to Israeli daily The Jerusalem Post, Prosecutor Liat Ben Ari said at his opening statement during the session that Netanyahu “abused his power to give illegal benefits in coordination with central media outlets to further his personal interests”.

Israeli law doesn’t require Netanyahu to resign from his post unless he is found guilty by Israel’s High Court, a process that may take months.