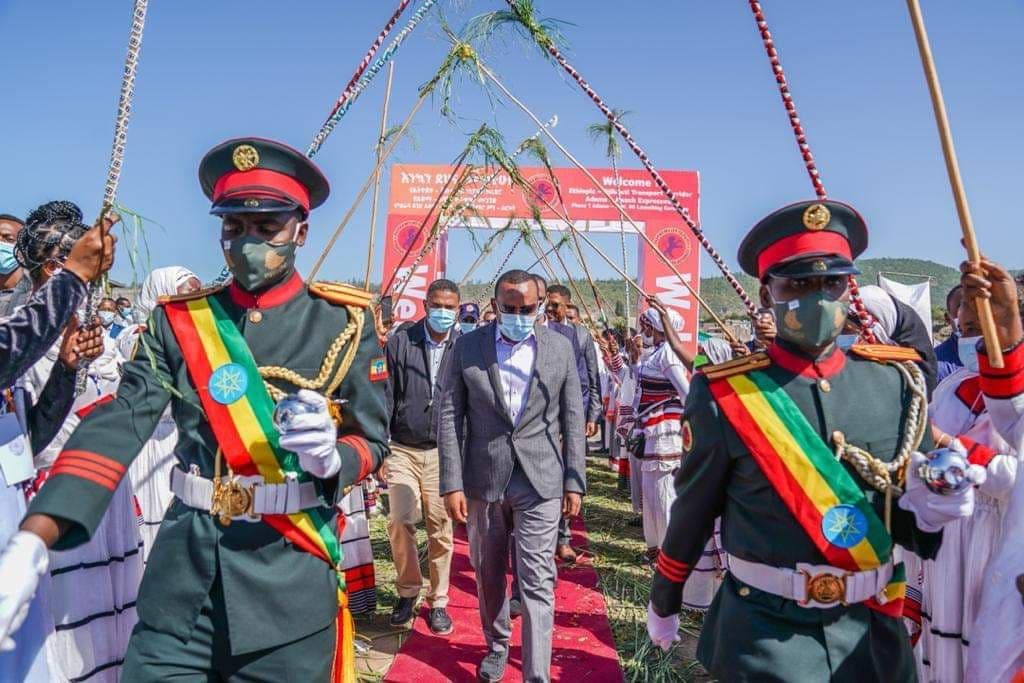 Addis Ababa, May 30, 2021 (Walta) – Prime Minister Abiy Ahmed on Sunday laid the foundation stone for the construction of the first phase of the Adama-Awash expressway that covers 60-kilometers.

The 130 kilometers Adama-Awash expressway as part of the Ethiopia-Djibouti Transport Corridor Project forms a regional network serving Djibouti, Somaliland, and Eritrea, it was learned.

African Development Bank (AfDB) provided 6.6 billion Birr to start the construction of the first phase of the expressway whereas the bid for the second phase, which covers 70 km, is underway. 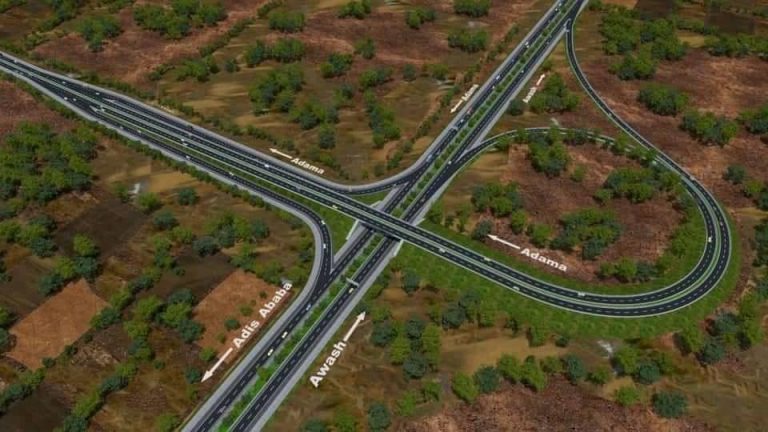 While laying the foundation stone, Prime Minister Abiy Ahmed pointed out that the Adama-Awash Expressway plays a vital role in facilitating import and export trade between Ethiopia and Djibouti.

It will also have paramount importance for economic growth by reducing traffic congestion in the long Ethio-Djibouti route, Abiy said.

Improving the quality of roads along the Ethio-Djibouti corridor, which accounts for 70 percent of the country’s import exports, has an immense role to play in the overall transformation and development of the country, he noted.

According to ENA, construction of the road is expected to be completed in four years.