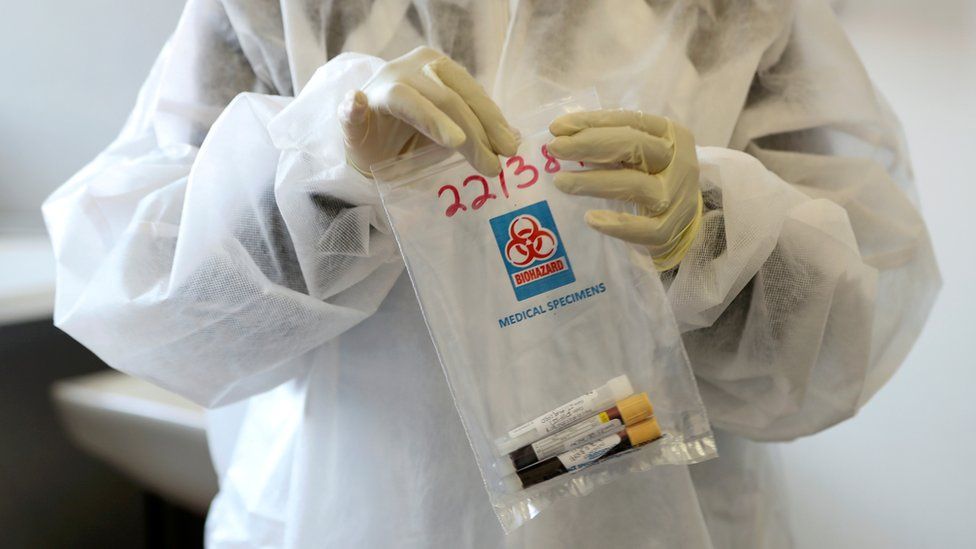 Scientists in South Africa say there is a “reasonable concern” that the new variant of Covid-19 sweeping across the country might prove to be more resistant to current vaccines being rolled out in the UK and elsewhere, and warn that it makes the need for a global roll-out of vaccines “even more critical”.

“It’s a theoretical concern. A reasonable concern… that the South African variant might be more resistant,” Prof Shabir Madhi, who has led trials for the Oxford-AstraZeneca vaccine in South Africa, told the BBC.

Prof Madhi was responding to comments by the UK government and scientists. He said a definitive answer would probably come in a matter of weeks, with extensive testing already underway in South Africa.

The concern arises from the fact that the virus here has mutated far more than the variant in the UK, and one of those mutations might mean it can evade attack by antibodies that would normally fight coronavirus.

Vaccines teach the body to mount an immune response – which includes creating antibodies – to fight the coronavirus, should it ever encounter it.

Antibodies are small proteins made by the immune system that sticks to the surface of viruses, effectively disabling them. If that ability to connect is weakened, then the antibodies created following the introduction of a vaccine might not be as effective.

Prof Madhi said it was “unlikely” that the mutation in South Africa would make the current vaccines useless, but might “weaken the impact”.

A vaccine expert at Wits University, Prof Helen Rees, said: “Fortunately, should further modifications of the vaccine be required to address the new variants, some of the vaccine technologies under development could allow this to be done relatively rapidly.”

South Africa recently pushed back against suggestions from the British government that its variant was more transmissible than the one in the UK. Scientists insist there is no evidence of that, nor that the mutations here have made the virus deadlier.

Prof Rees said concern about the mutations in South Africa should add to global pressure for a swift roll-out of vaccines across the world, and not just to wealthier nations.

“As the new variants are already spreading to other countries, the importance of ensuring that vaccines remain effective against new variants is a global imperative,” said Prof Rees.

Prof Barry Schaub, who chairs the government’s advisory committee on vaccines, said the “preliminary evidence” from tests did not suggest that mutations would allow the virus to “escape” the impact of the current vaccines.

“The vaccines seem to be very effective,” he said, citing laboratory tests that appeared to show the current vaccines still “neutralize this new variant”.

Prof Madhi said the crucial laboratory experiments were yet to start and the efficacy of the vaccines would only be known “over the next few weeks”.