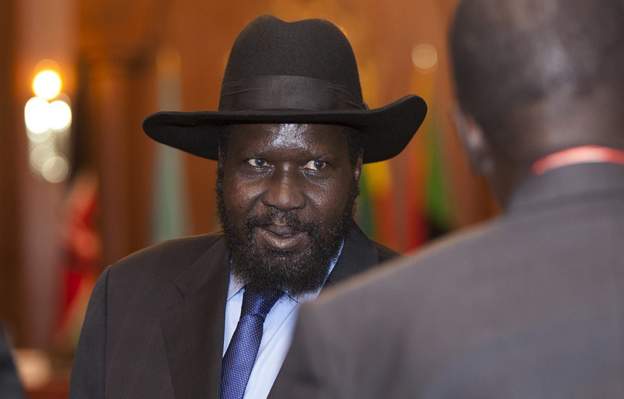 Addis Ababa, April 27, 2021 (Walta) – The UN has warned that the slow implementation of the peace accord in South Sudan is putting the country at risk of a return to large-scale conflict.

A new report calls for the arms embargo to be extended, and for new sanctions against people who hinder the implementation of the peace deal.

Since it was signed three years ago, South Sudan has seen many bouts of violence between supporters of President Salva Kiir and his rival, Riek Machar, who under the terms of the agreement was reappointed vice-president.

The report says the conflict has prevented humanitarian aid from being delivered, putting the people of South Sudan in urgent need of assistance.