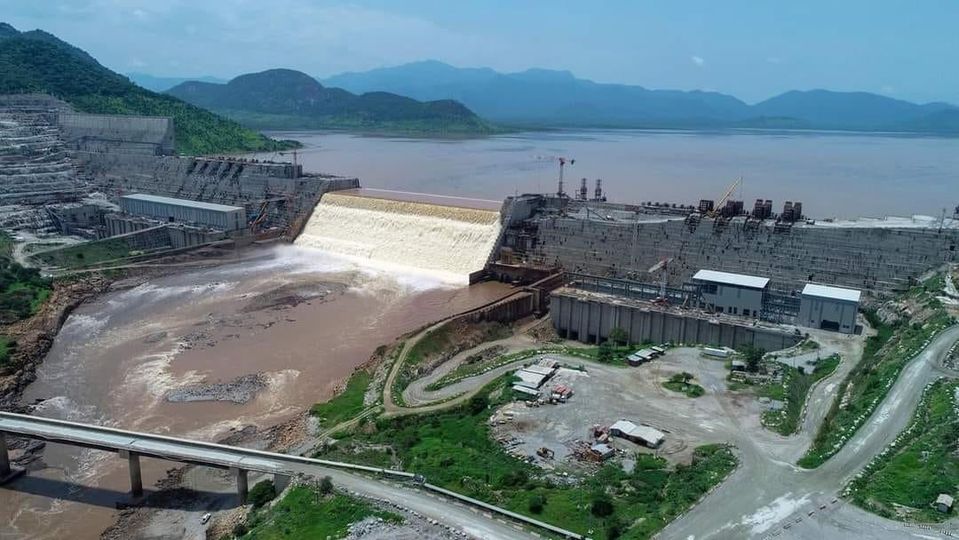 Addis Ababa, April 27, 2021(Walta) – The Government of  Sudan affirmed its confidence in the mediation of the African Union to reach quick and effective solutions to the issue of the Grand Ethiopian Renaissance Dam (GERD) in implementation of the slogan “African solutions to African problems”, announcing Foreign Minister of Sudan.

In a statement issued by the Ministry of Foreign Affairs, the Sudanese government appreciated the “important and pioneering role” played by the African Union, affirming its confidence in its efforts to reach solutions that address the concerns of the state’s parties and meet their ambitions for establishing the Renaissance Dam, especially in the filling and operation processes.

In this context, the Sudanese government announced that the Minister of Foreign Affairs, Maryam Al-Sadiq Al-Mahdi, will undertake a foreign tour at the head of a delegation, including the Democratic Republic of the Congo, where she will meet in Kinshasa, President Felix Tshikidi, President of the current session of the African Union, to affirm Sudan’s position in support of the Congo presidency of the mediation efforts to reach to a fair and satisfactory solution for all parties, including the existence of a legal and binding agreement regarding the filling and operation of the Renaissance Dam.

According to Sudanese News Agency (SUNA), the tour will also include the Sudanese delegation headed by the Minister of Foreign Affairs, Kenya, Rwanda, and Uganda, where Sadiq Al Mahdi will meet with the heads of these countries to clarify Sudan’s position and vision on resolving the existing dispute over the dam.