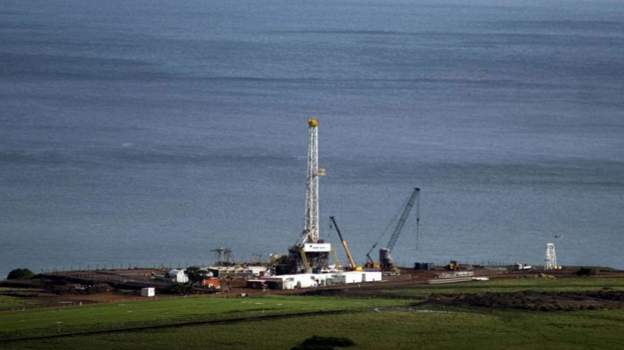 The agreement on the host government and shareholding for the pipeline, as well as the transportation and tax deals, are a step towards the start of the construction of the crude oil pipeline.

The two countries entered a partnership to build a 1,443km (896 miles) oil pipeline to pump Uganda’s oil from the Albertine basin in the west of the country, to Tanzania’s Indian Ocean port of Tanga.

When built, the $3.5bn (£2.5bn) pipeline project will be the longest heated oil pipeline in the world.

A final investment decision – a commitment of funds – will have to be reached by the two countries and oil companies before the pipeline construction can begin.

They hope that the pipeline will bring socio-economic benefits and revenues to the region, by creating an estimated 10,000 jobs during the construction and operation of the project.

But the project has been met with fierce criticism from environmentalists, who say that it will upset fragile ecosystems in the Lake Victoria basin and the Serengeti wildlife park.

Uganda is projected to pump its first of an estimated 1.4 billion barrels of commercially viable oil in 2025.