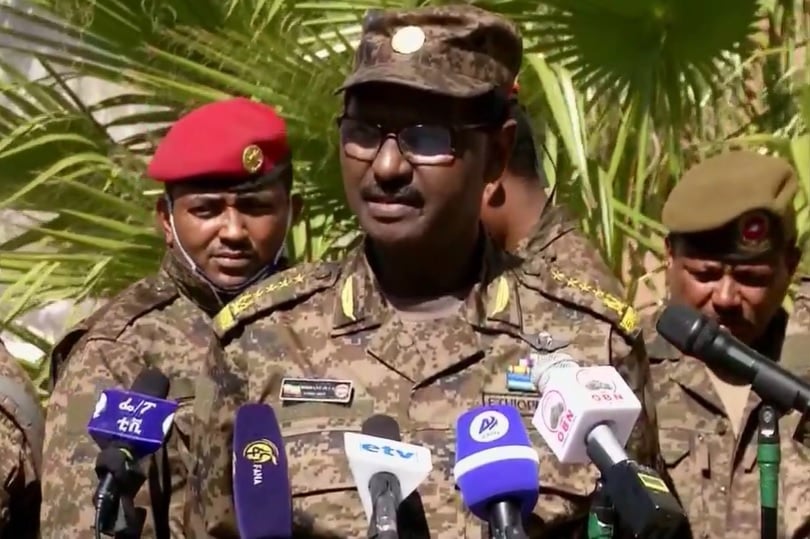 The general described the TPLF junta as a terrorist force that committed a betrayal activity on the army that has been serving the people.

“No one was not expecting the war to end in such a short period of time,” the General said, and added, “the army distracted the Junta in a few days”.

Tigray and the whole Ethiopian people has ensured its freedom from TPLF junta group through Ethiopian strong army.

The General  declared  that the army is working to bring the Junta group members to justice and  it  will soon return to normal operations.