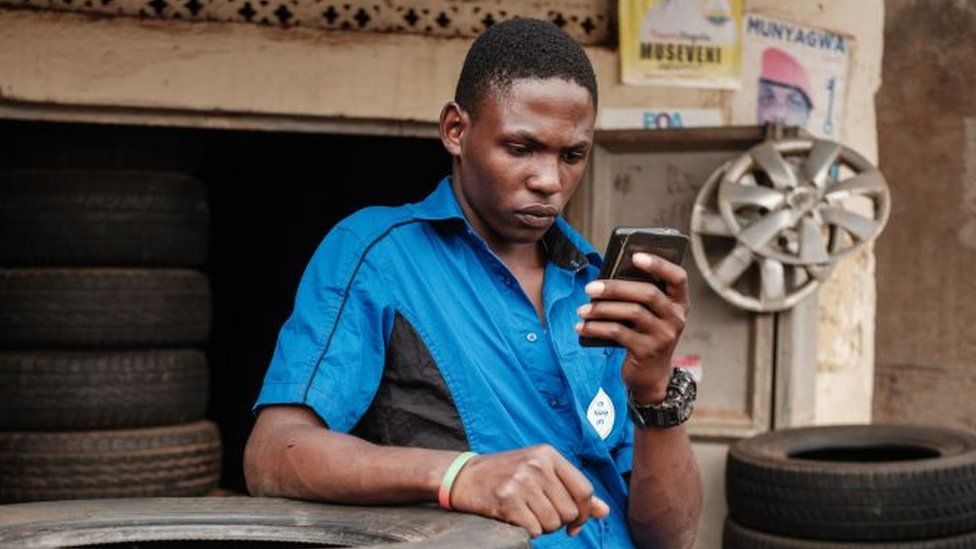 Authorities in Uganda on Wednesday announced that social media access in the country would be restored, nearly a month after the government ordered internet service providers to switch them off just before the country’s general election.

Citing national security, the government on January 13 ordered for a total internet shut down and partially restored it days later but social media remained blocked.

“We apologize for the inconveniences caused, but it was for the security of our country. Let’s be constructive, not destructive consumers/users of social media,” Peter Ogwang, the Minister of State for Information, Communication and National Guidance, said on Wednesday as he announced that access to Twitter had been restored.

In the lead-up to the general election, Facebook took down hundreds of pro-government accounts that the social media giant claimed exhibited “coordinated inauthentic behavior” on its platform which was against its terms.

President Yoweri Museveni then, in a televised address, threatened that the country would consider permanently blocking the site because he believed it unfairly targeted only regime supporters.

“We cannot tolerate the arrogance of anyone deciding for us who is good or bad,” he said then.

Following the announcement, some users reported being able to access Twitter and WhatsApp after paying the Over the Top (OTT) tax of $0.05 levy daily that grants access to social media, which was introduced in 2018, according to The EastAfrican News.