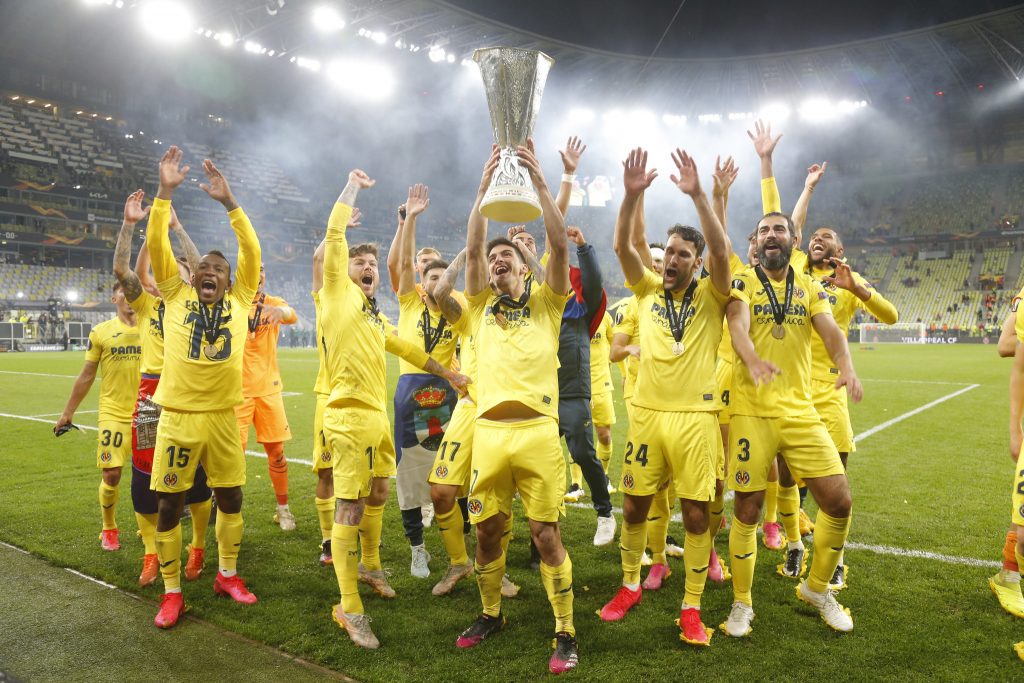 Addis Ababa, May 27, 2021(Walta) – Villarreal won the UEFA Europa League on penalties after a 1-1 draw over 120 minutes in Gdansk, Poland, on Wednesday followed by an incredible 11-10 penalty shootout success.

Gerard Moreno gave Villarreal the lead on the half-hour after he was teed up by Dani Parejo before Edinson Cavani equalized 10 minutes into the second half from a Scott McTominay assist.

However, it was a bizarre game where the penalty shoot-out was largely more exciting than the 120 minutes that led to it as Unai Emery’s men boxed smart against Ole Gunnar Solskjaer’s side.

The drama came after the 120 minutes played out with no further goals and sent it to spot kicks between the two sides to add to the tension that had already accumulated.

After a perfect exchange of 10 goals apiece, United goalkeeper David De Gea was the unlucky man to miss and hand Villarreal victory.

Unai Emery has now won the UEL crown four times and this time with a second Spanish club and the result qualifies the Yellow Submarine for next season’s UEFA Champions League.

According to CBS Sport, the Spaniards will be in pot one with a host of European giants in pots two with Chelsea’s fate to be decided this weekend in the Champions League final in Porto.