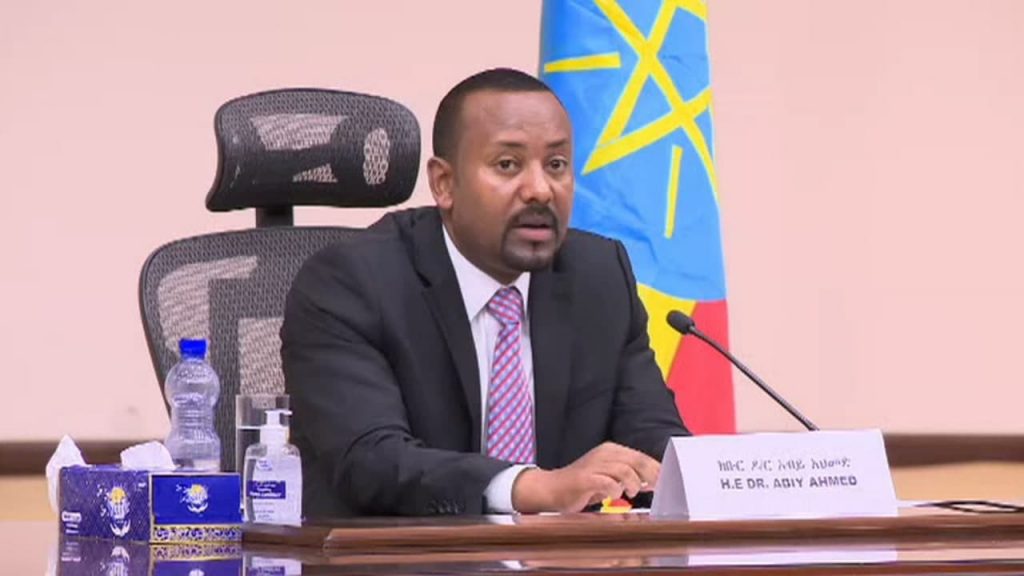 Addis Ababa, March 23, 2021 (Walta) – Prime Minister Abiy Ahmed announced that the Ethiopian people will never forget the way the Eritrean people and government have cared for Ethiopia’s national force that was attacked by the TPLF junta.

The Primer revealed that the government has had extensive discussions with the Eritrean government in this regard.

The response from the Eritrean military to the fortifications is that those forts have been used by the destructive group for the past 20 years and could be used to attack them again if unguarded as the Ethiopian army evacuated due to the rule of law operation.

Addressing current issues and responding to queries from members of the House of Peoples’ Representatives (HPR) today, Premier Abiy remarked that the Eritrean government has asked for assurance from the Ethiopian government which we have not been able to do as we are in the middle of the operation.

“Once we have controlled the destructive power that fights us, we can immediately guarantee that. The Eritrean government has also announced its decision to punish any perpetrators on their side,” according to the office of Prime Minister.