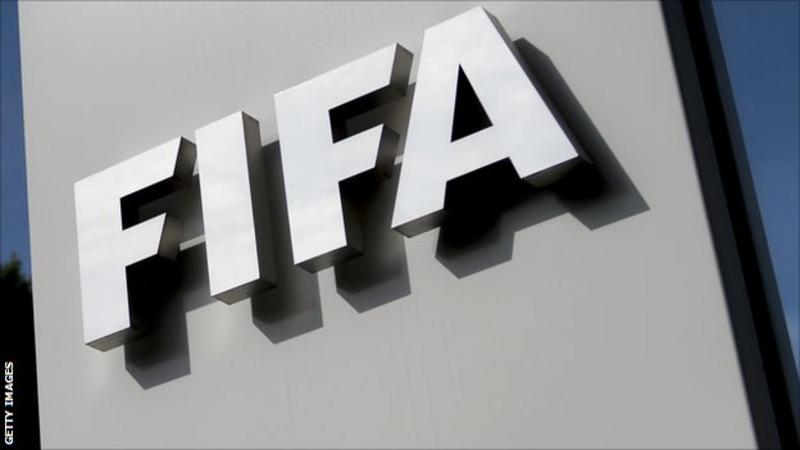 Addis Ababa, April 7, 2021(Walta) – Fifa has banned Chad from global football until further notice over government interference in the running of the country’s football federation.

The move comes after the minister of youth and sports dissolved the Federation of Chad Football Associations in March.

According to BBC, after the announcement by the Chadian government, the Confederation of African Football disqualified the national team from last month’s final two rounds of qualifying for the Africa Cup of Nations.

Chad does not have any upcoming international fixtures having been knocked out of the 2022 World Cup qualifying by Sudan in 2019.

An official statement from the football world’s governing body said: “The Bureau of the Fifa Council or the Fifa Council may lift this suspension at any time before the next Fifa Congress takes place and we will inform you accordingly.”