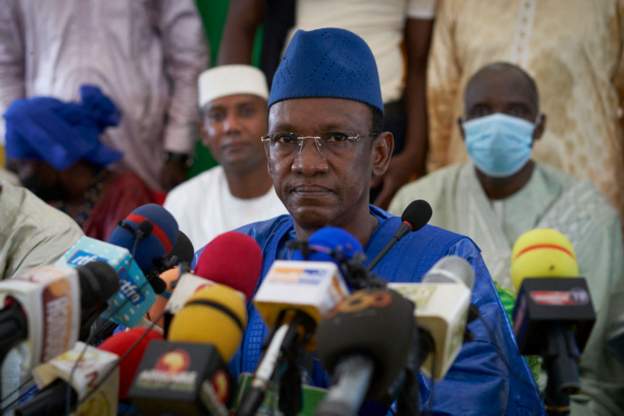 Maïga is a leader of the 5 June-Rally of Patriotic Forces (M5-RFP) movement.

Colonel Goïta who was the vice-president at the time accused them of violating the transitional agreement after a cabinet reshuffle.

The regional bloc Ecowas has suspended Mali and asked the military to adhere to the transition timelines towards elections next year.

The Africa Union has also suspended Mali and called for a return to civilian government.

Mali has had two coups in the last nine months.