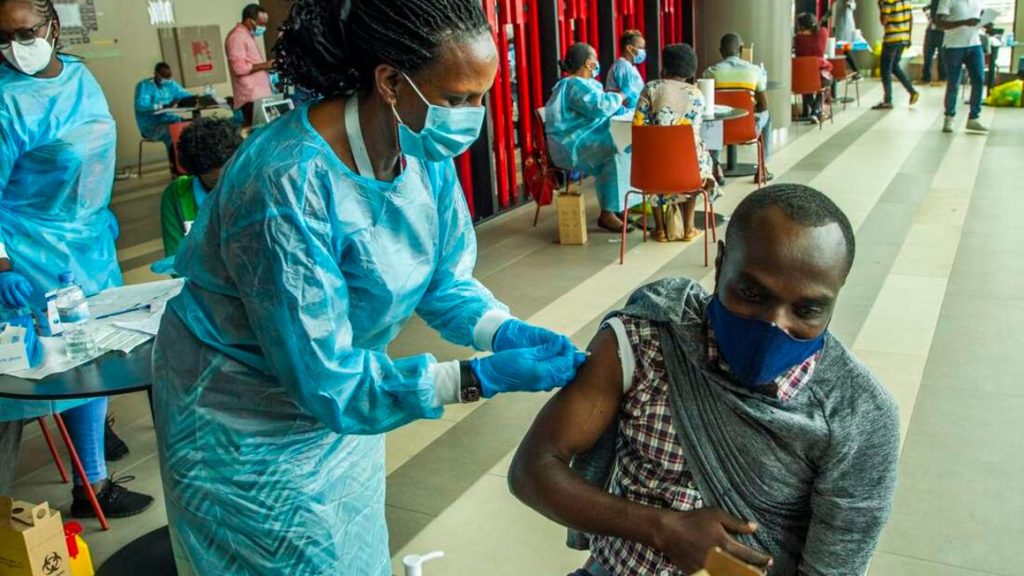 Addis Ababa, April 1, 2021(Walta) – Rwanda plans to roll out its second dose of Covid-19 vaccination nationwide on Friday after securing at least 500,000 dozes of AstraZeneca.

According to the East African News, in the first phase of vaccination, 290,000 people were vaccinated with AstraZeneca vaccine while 51,000 received Pfizer with a total of 341,000 of its approximately 12 million populations having received their first doses.

“Starting on April 2, the second phase of the vaccination program will get underway, with priority to those who received their first doses,” Rwanda’s Health Minister Daniel Ngamije told a press briefing on Tuesday.

“We are not worried about the quantity of the AstraZeneca vaccines especially for the people who received their first dose. Apart from the vaccines paid for by the government, we are also expecting over 200,000 from the Covax facility.”

By Tuesday, Rwanda had 1,338 active cases of coronavirus and a positivity rate of 2 percent.

However, as it rolls out the second dose, the government is concerned about vaccine hesitancy and misinformation about efficacy.