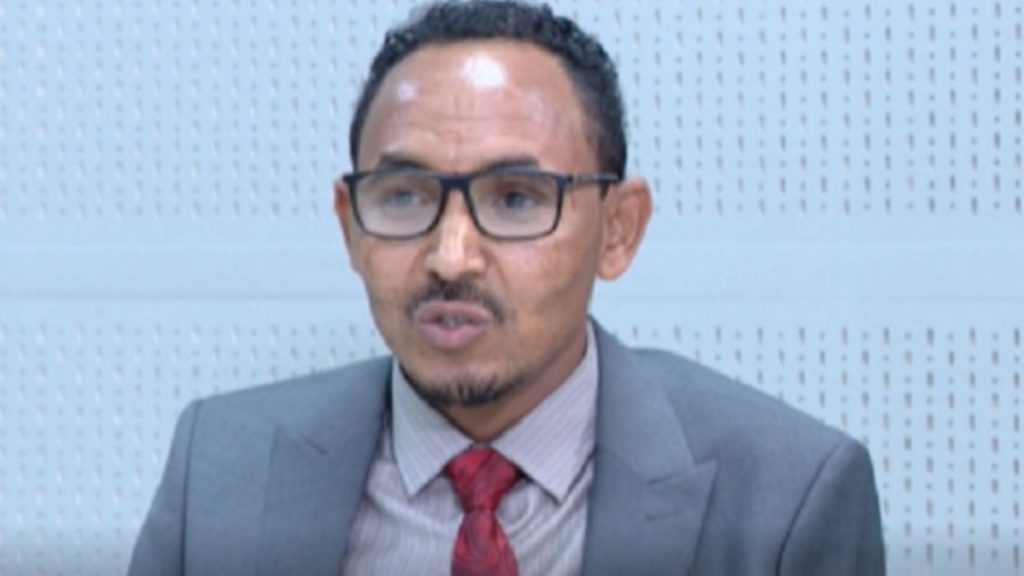 February 23, 2021(Walta)– The spread of disinformation on various social media platforms about Tigray does not reflect the reality on the ground, said Deputy Administrator of Northern Zone, Tigray Regional State.

In an exclusive interview With ENA, Deputy Administrator Mulubirhan Haile said the current situation in Tigray has been showing major improvements in many aspects despite the spread of sham allegations being disseminated by some media outlets and the remnants of the desperate TPLF junta.

Mulubirhan stated that the dismantled TPLF group had arrogantly set fire on the northern command of the National Defense Forces and the subsequent conflict caused human and property losses.

Despite TPLF has been out of the blue through the law enforcement operation, remnant members of the junta who are living abroad and the fugitive leaders are trying to mislead the people of Tigray by spreading false propaganda on various social media, he pointed out.

He revealed that the latest attempt by the fugitives TPLF militias trying to destruct power infrastructure maneuvered for propaganda as if gorilla fighting is going on in the region and the people of Tigray could not live without the junta.

But beyond its fabricated propaganda, TPLF doesn’t have the power to reverse the enduring change on the ground, Mulubirhan affirmed.

He strongly argued that cutting Power Transmission Lines at night or killing someone suddenly does not mean the desperate TPLF can do whatever it wants in Tigray.

He further stated that the sham information that is disseminated on various social media does not reflect the truth on the ground as there is currently a peaceful movement in Tigray Regional State.

“That information circulating on various social media platforms is extremely detached from the reality in Tigray Regional State. Of course, war is inherently destructive and you lose a lot. Despite this, it is often reported in the media that something horrible thing is being done in the region. But when you see these things on the ground, it is not as they are being talked about,” he revealed.

Explaining why the sham propaganda has been widely fabricated, Mulubirhan said TPLF is making a last forlorn effort to survive with its divisive narrative for decades.

“The TPLF has been in politics for about 46 years. During this time, the people of Tigray, in particular, have been silenced to hear any other political alternatives.  The goal of TPLF is to break away Tigray from Ethiopia in the name of De Fact. So, the group has created a society that can reckon the sham propaganda and rhetoric of TPLF,” he said.

However, he said, the people of Tigray have now realized that in the past four decades, TPLF has done nothing but ingrained false discourse to separate them from the rest of Ethiopia.

Recognizing that TPLF is a mafia group that pretends to represent the people of Tigray, the people are supporting the interim administration and providing information, and directing the defense forces to take strong law enforcement action against the fugitive criminals, Mulubirhan indicated.

Speaking on the current humanitarian situation in Tigray Regional State, humanitarian assistance is still continuing and no one was dying of starvation, he confirmed.