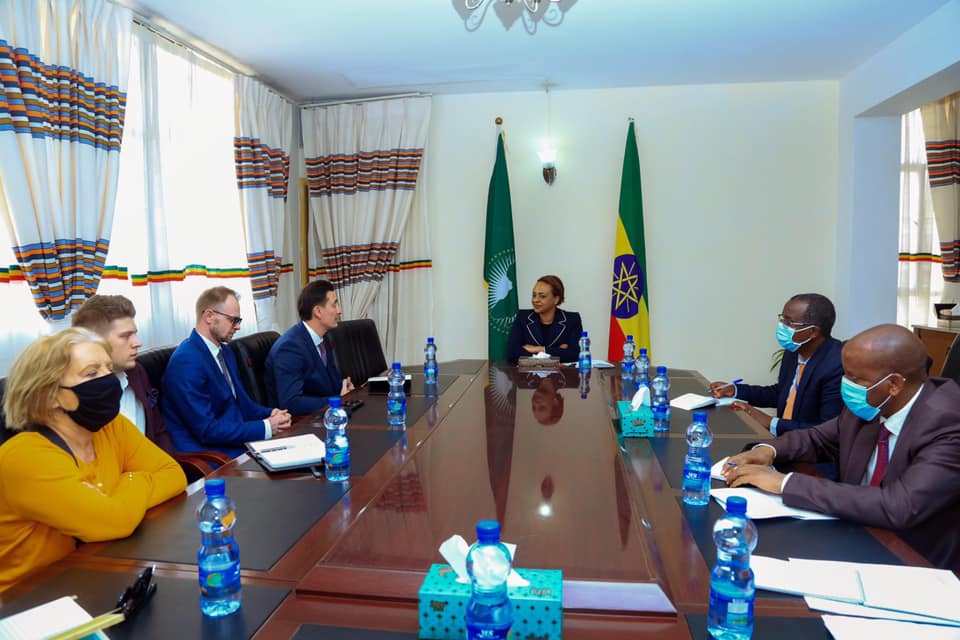 State Minister Tsion thanked the investors for making Ethiopia an investment destination adding that is a good gesture to cement the already strong relationship that exists between Ethiopia and Russia.

She pledged that the government would provide all necessary support to ensure that the Russian investors are successful in the sectors they decided to involve in.

The head of the delegation, Mark Ruslan, on his part, said he was delighted with the warm welcome accorded to the Russian delegation by several government institutions in Ethiopia.

He stated his delegation had fruitful discussions with the Minister of Mines and Petroleum, the Minister of Trade and Industry, the Minister of Urban Development and Construction, Ethiopia’s Investment Commission, and the Ethiopian Chamber of Commerce and Sectoral Associations.

The delegation has chosen to invest in three different projects, he said and has already agreed to work with sectors that work on Energy, Innovation, and Trade.

The investment group will start operations in Ethiopia in the next three months, according to the Ministry of foreign affairs.